This exhibition allows part of Inuit history to be told, to be shared and debated in a way that, I think, has never be done before. This is significant for me because it is important to bring forth events, issues, history and programming that effected (and continues to effect) Inuit. Exhibiting both the E-numbers and portraits of my fellow Inuit gives me the opportunity to bridge the gap between a number and a person – it gives voice and identity to Inuit, to recent history. As well, this exhibition has afforded me an opportunity to explore, enhance and to develop my vision for Inuit photography as a new art form, a contemporary medium, in essence, a new canon. 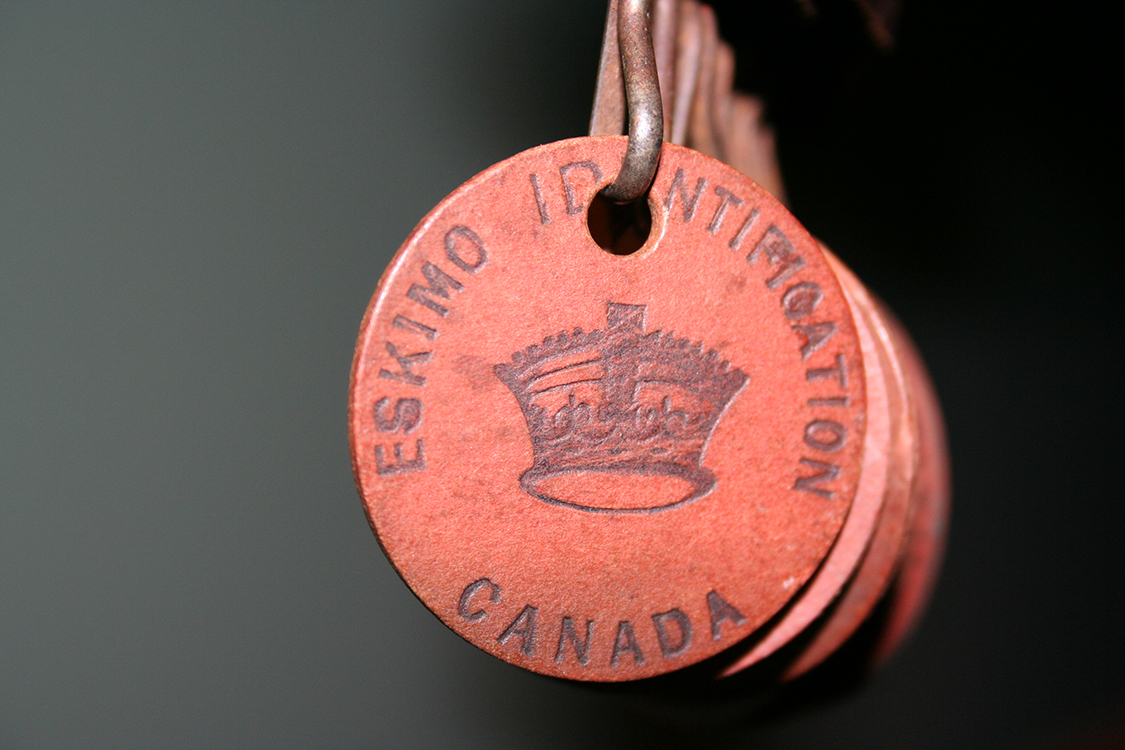 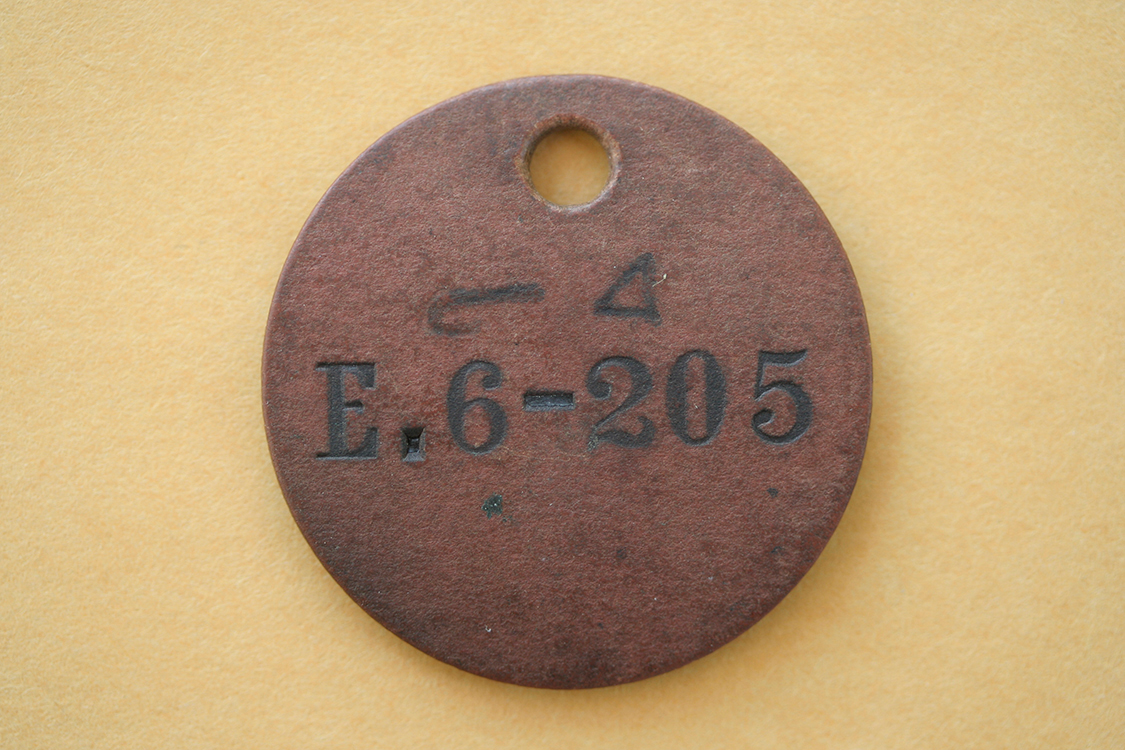 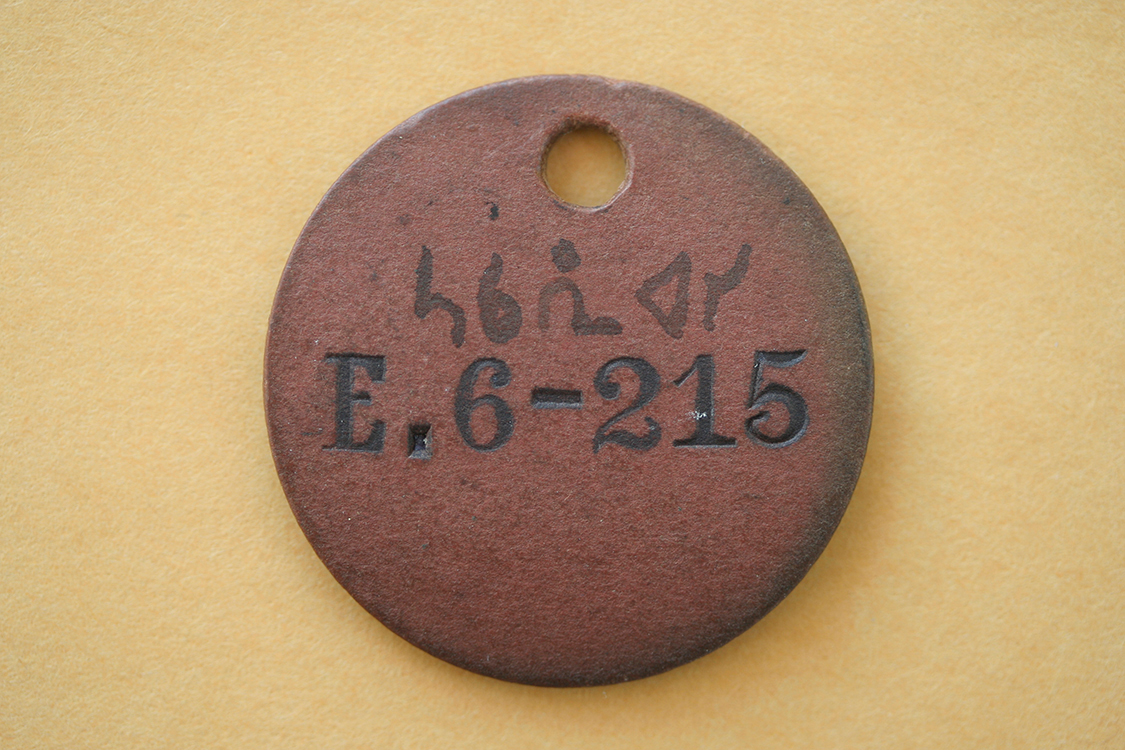 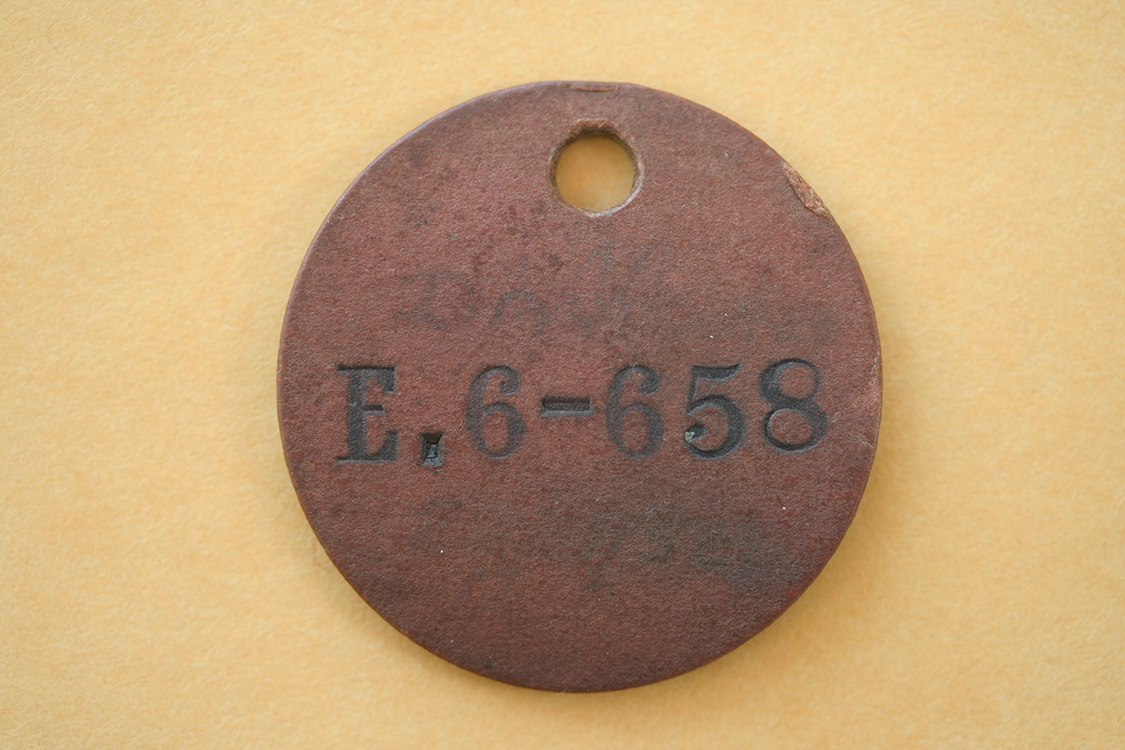 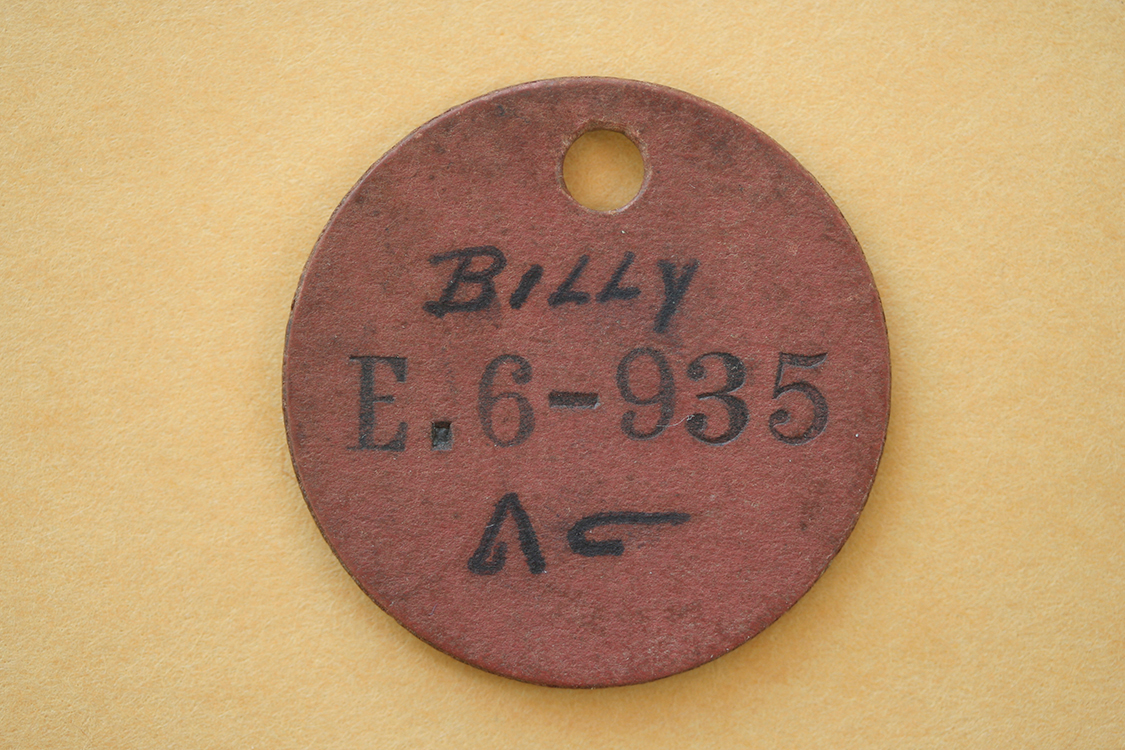 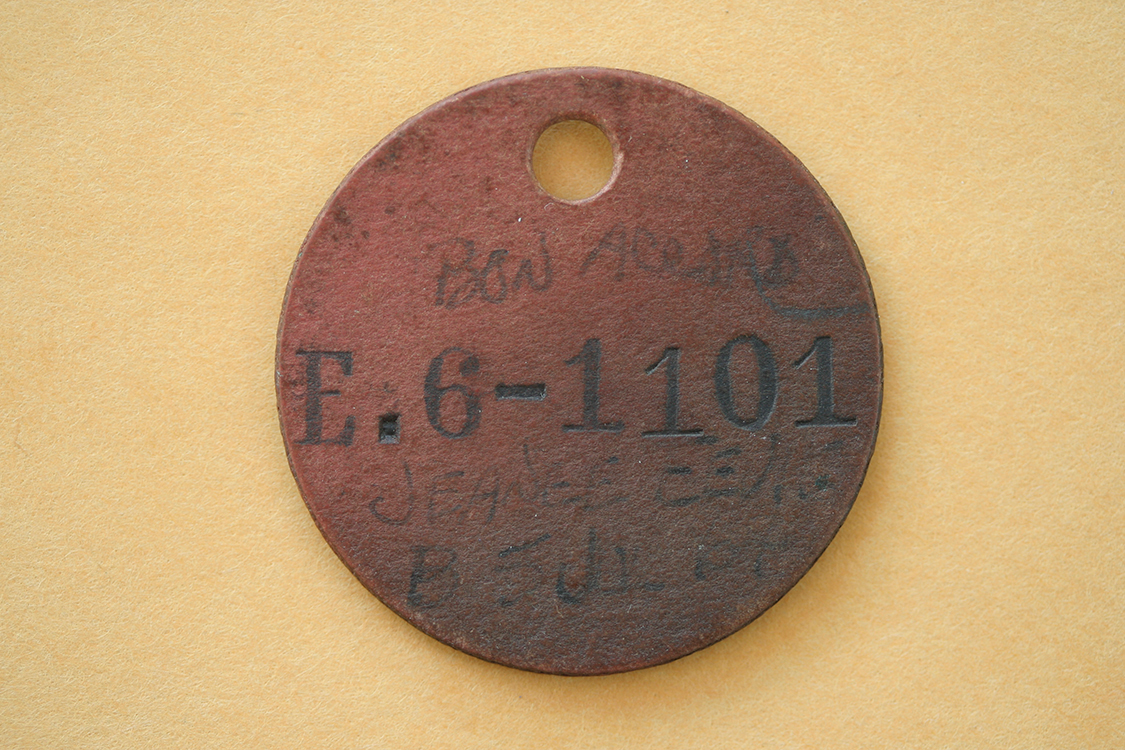 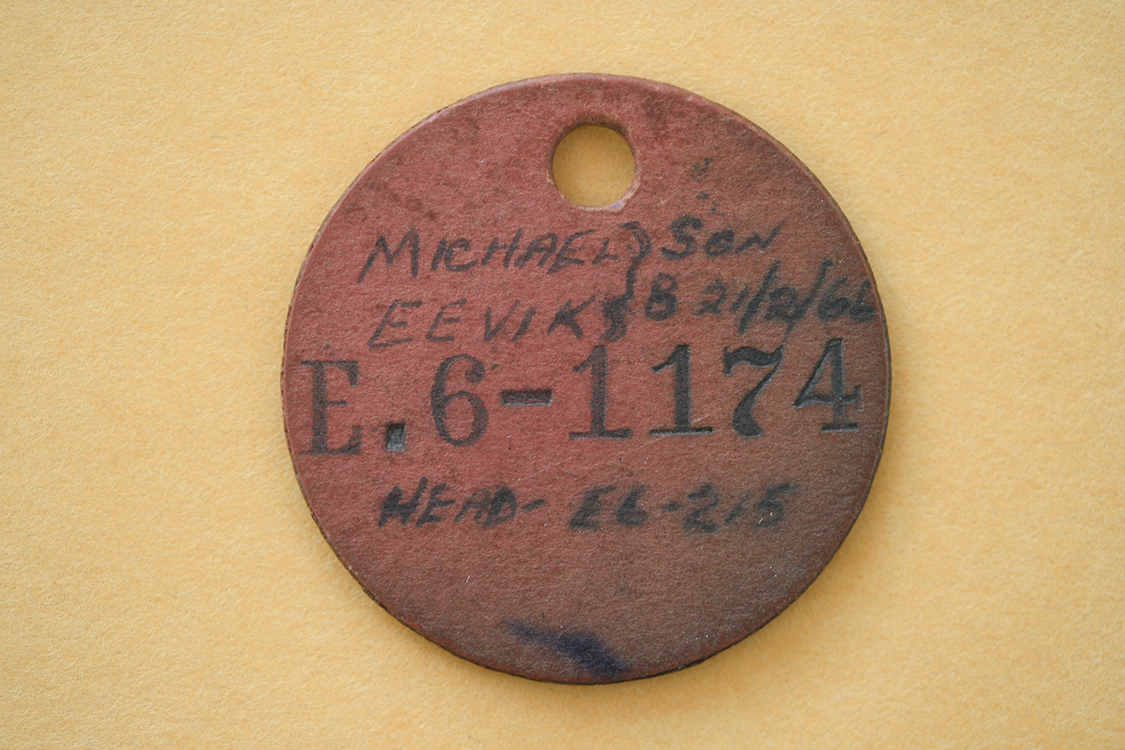 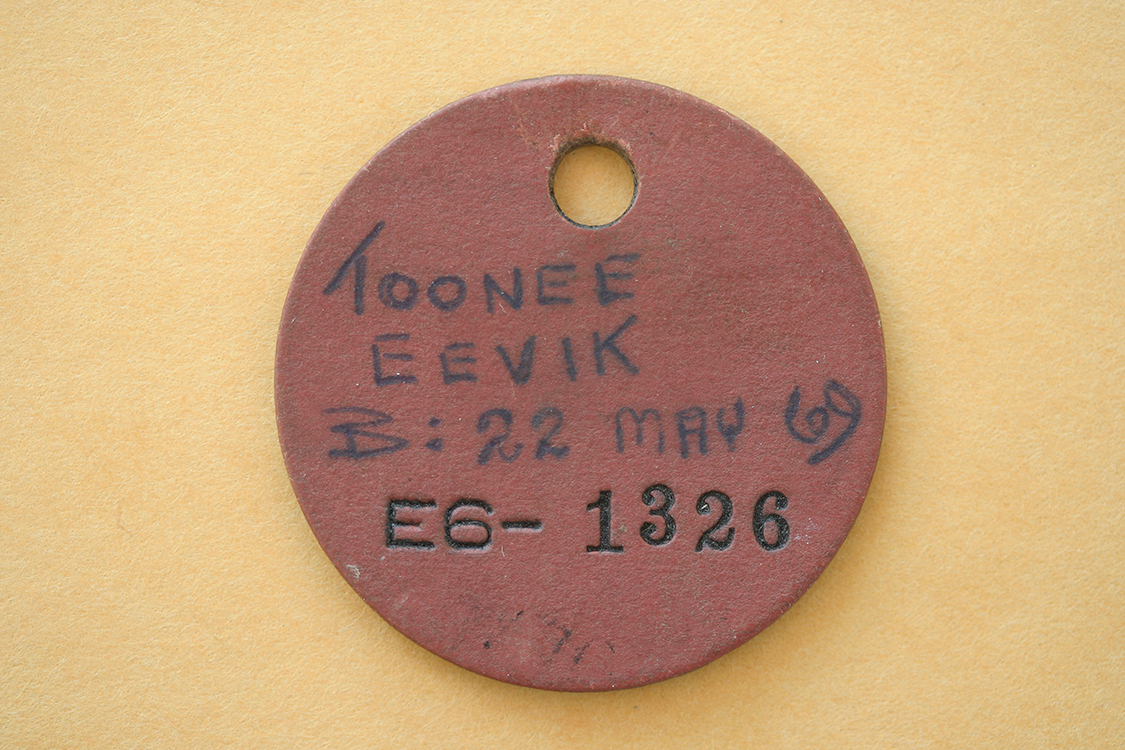 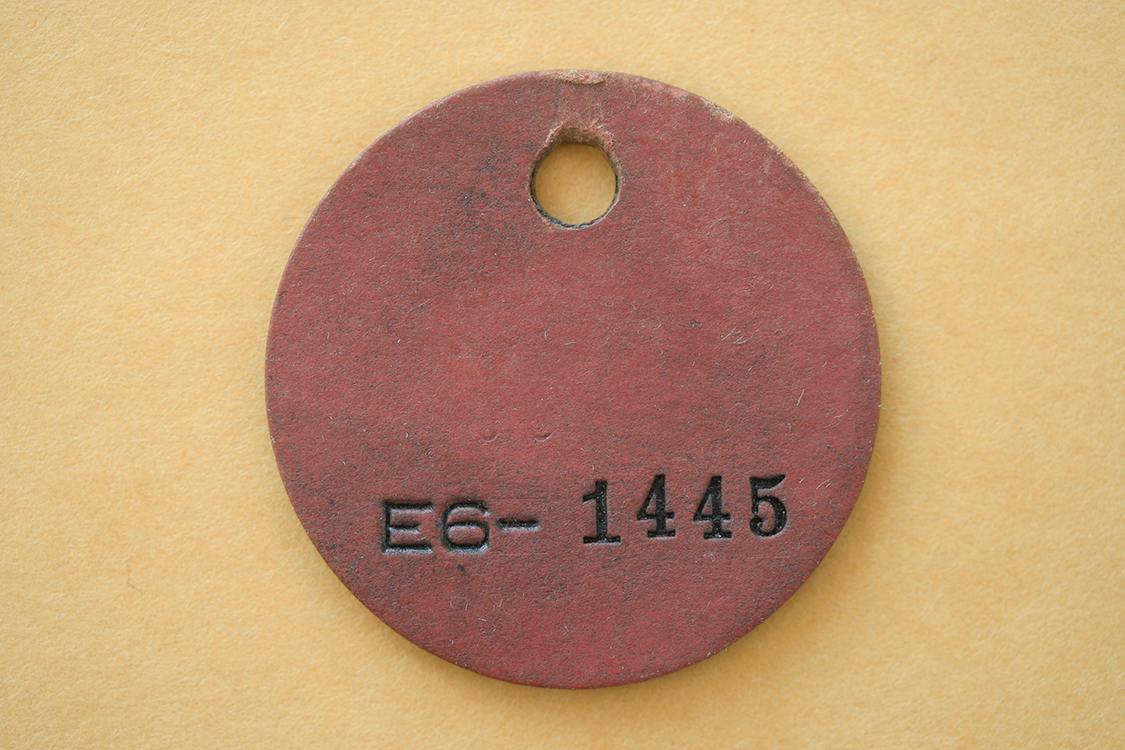 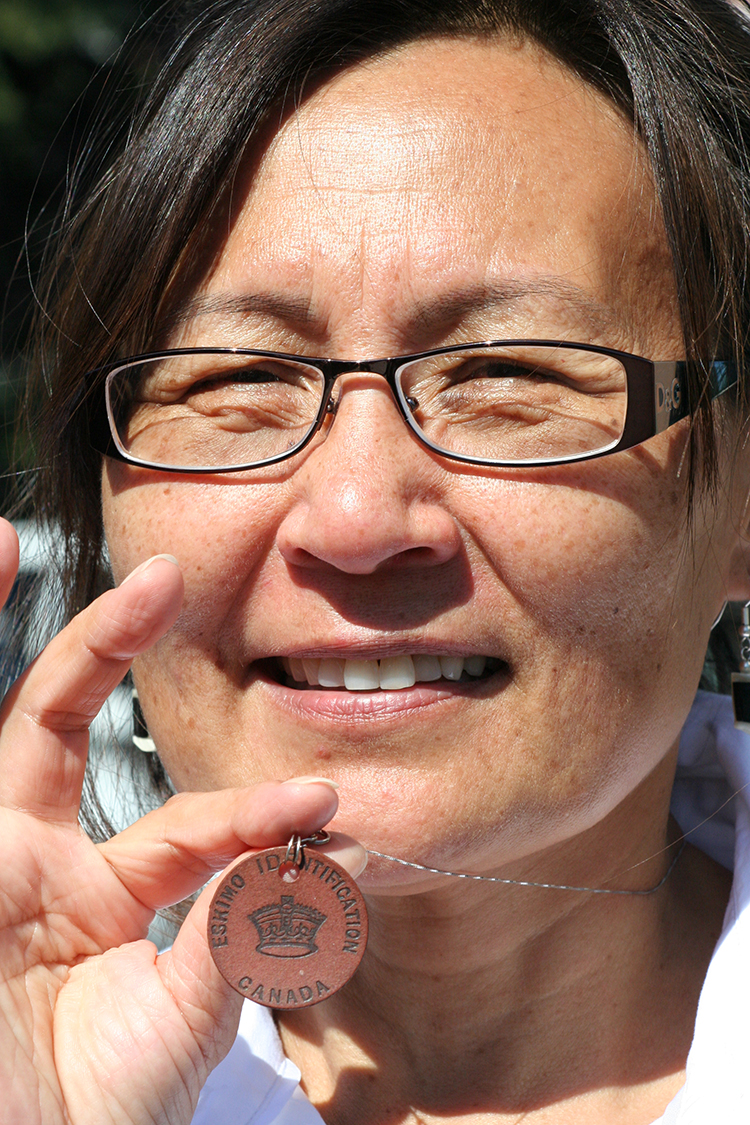 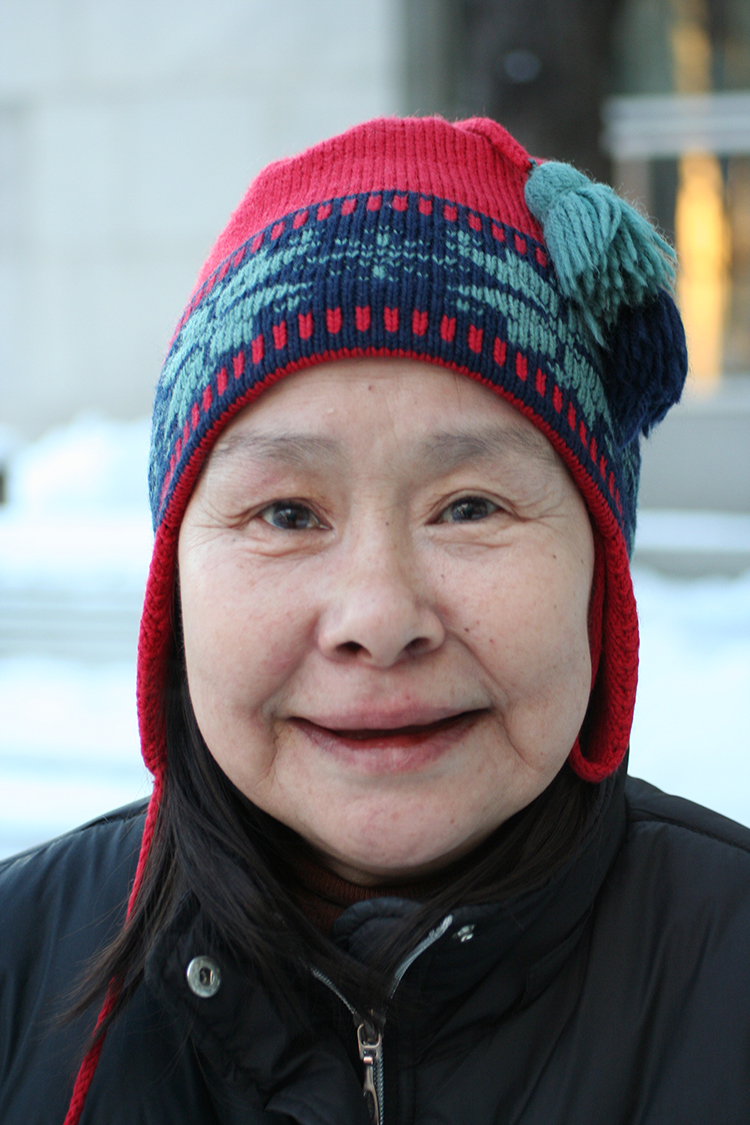 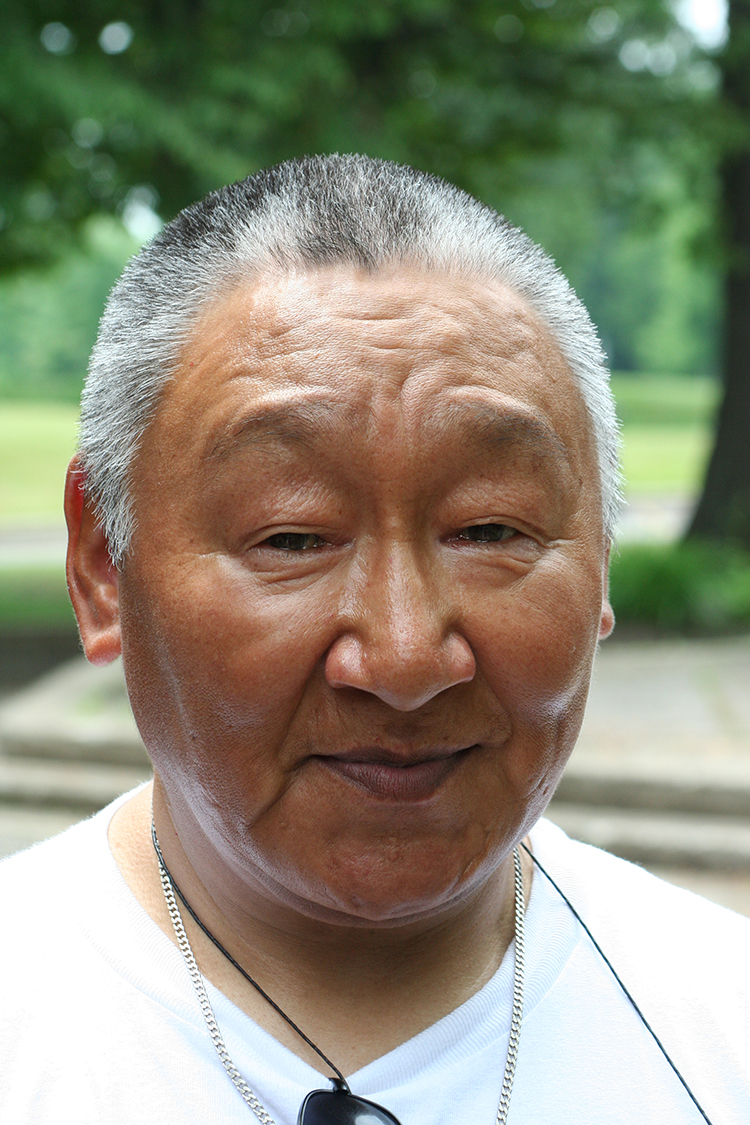 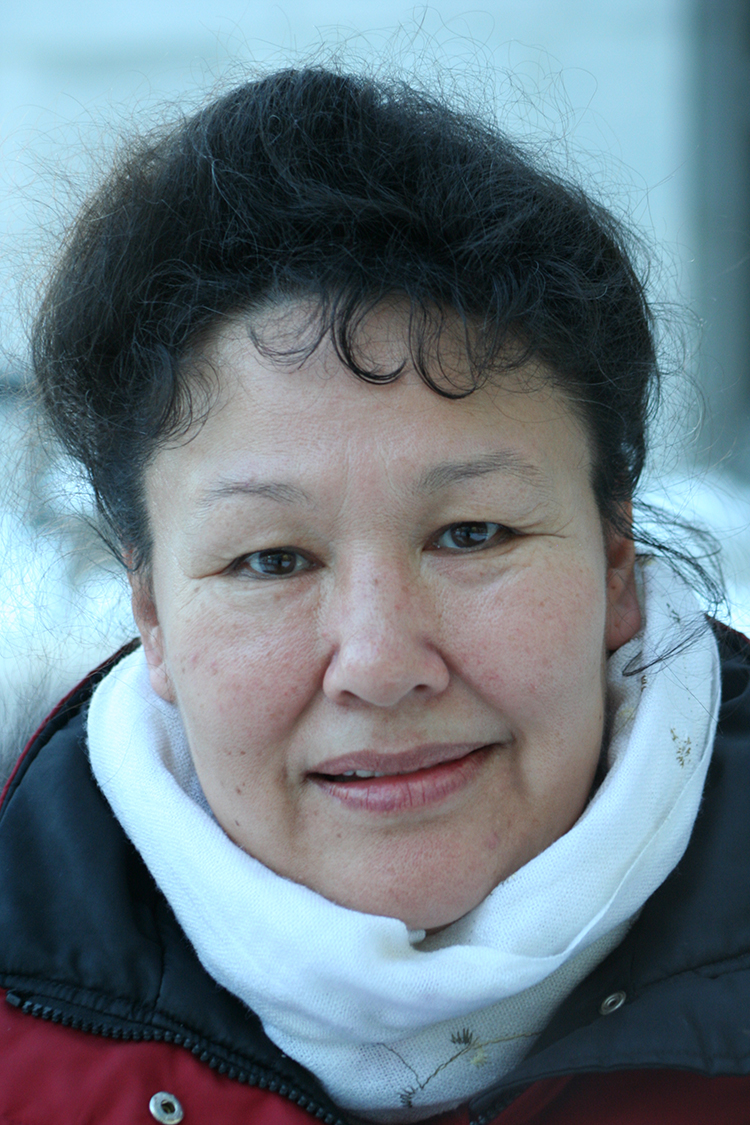 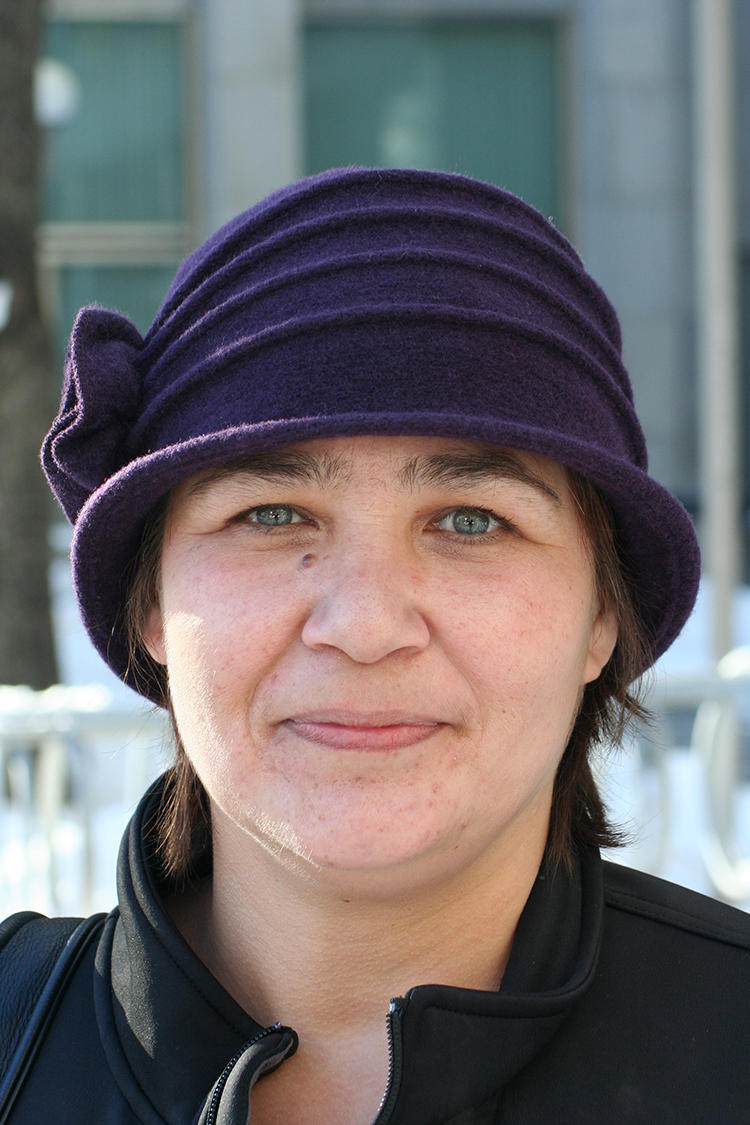 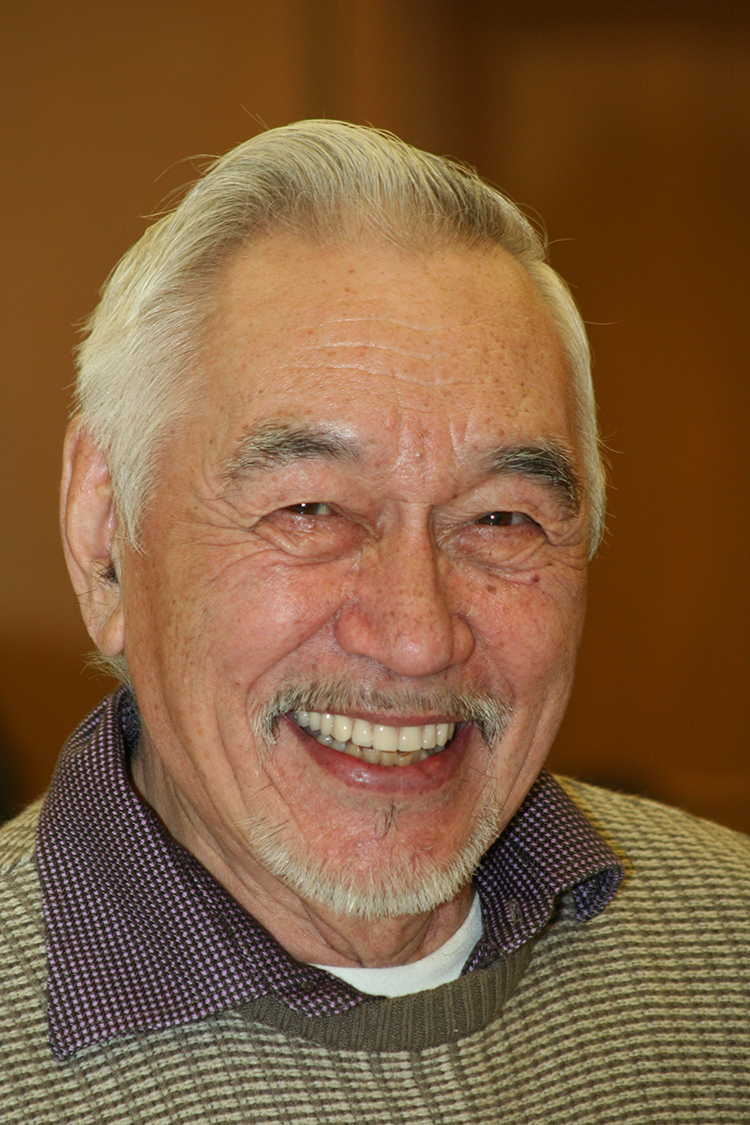 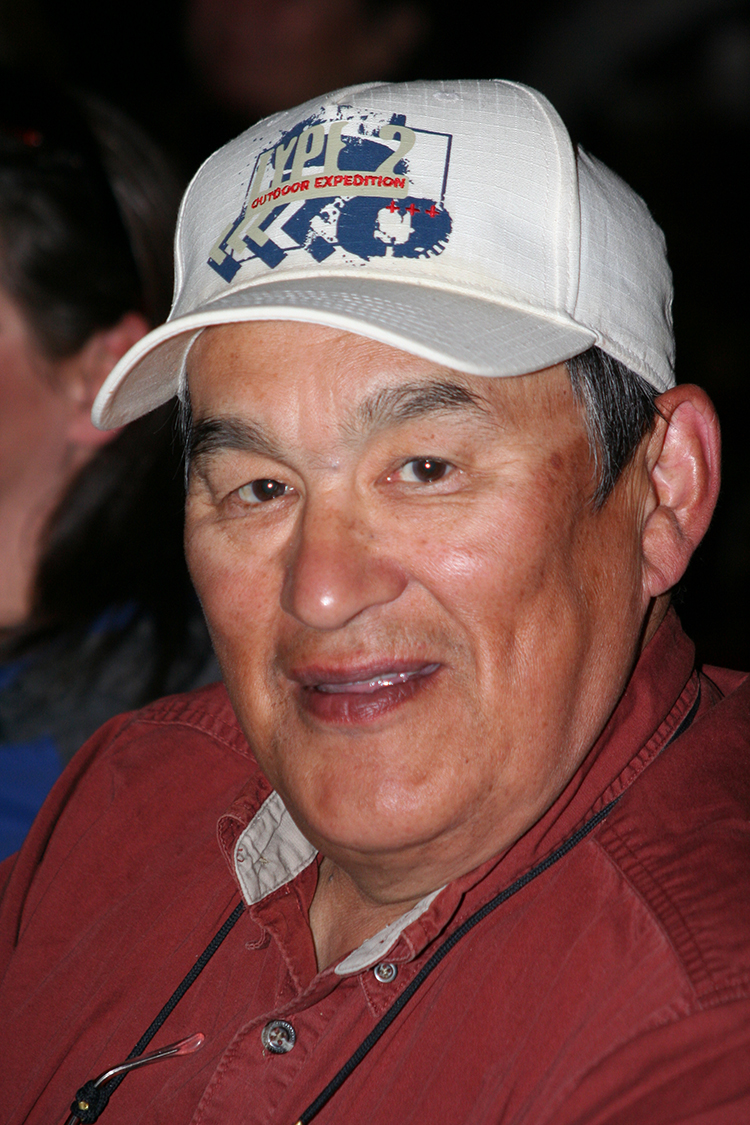 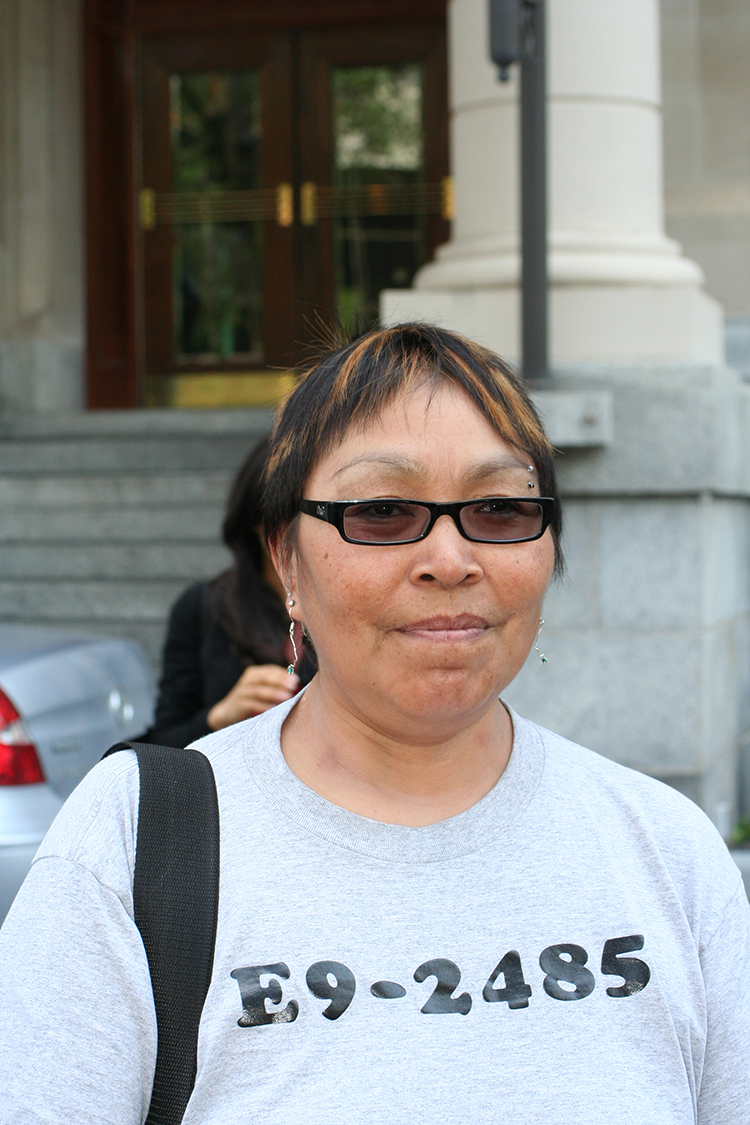 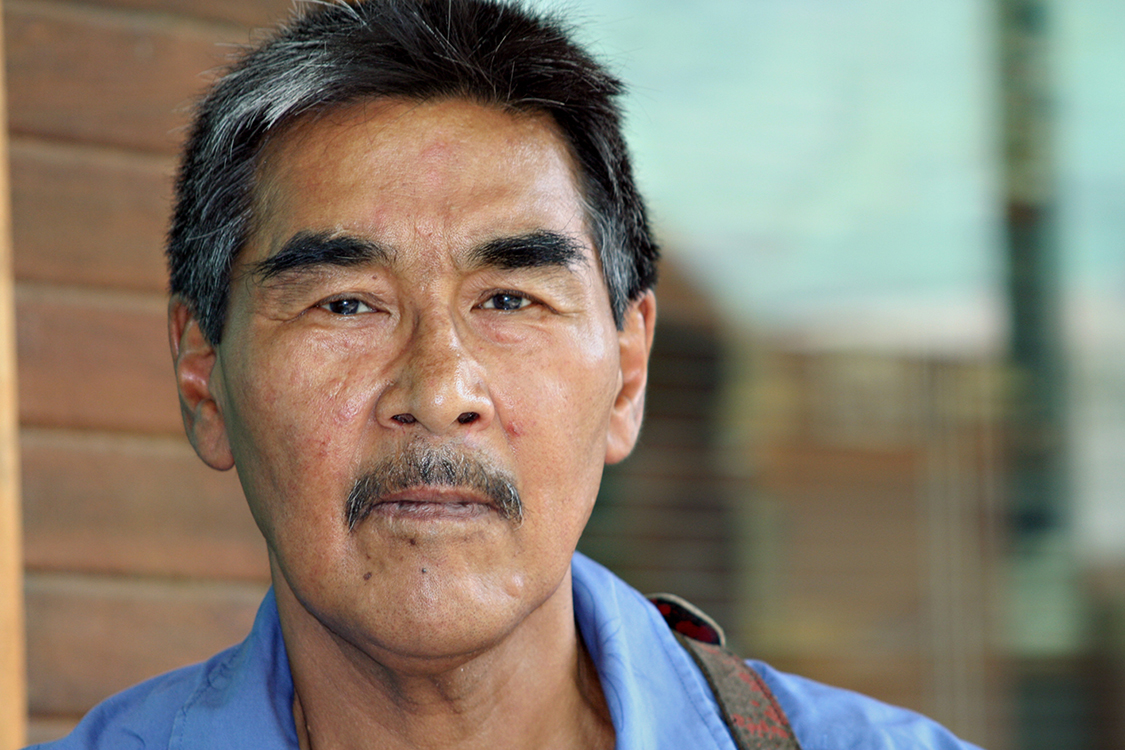 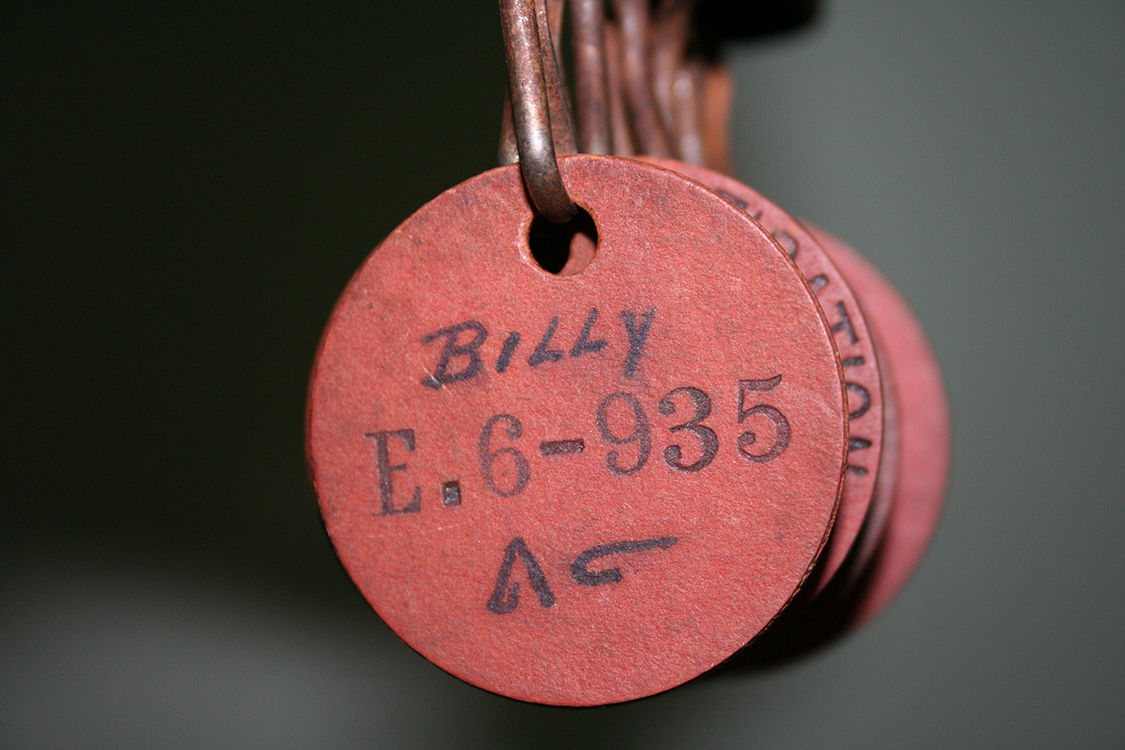