This work represents a larger project I have been exploring that is based on the older Inuktitut syllabics writing system. It is about how these syllabics can be found and interpreted by me (artistically) in my surrounding and in and around mainstream society. Like the writing system of old, these syllabics are difficult to find (and master) and as Inuit explore and develop a unified writing system, the issues, complexities and challenges of this subject give way to a standardized writing system; Inuktut.

My ongoing project explores the standardization of Inuktut and how we are going from inconsistencies/complexities (regional dialects/ foreign writing systems) to a consistent unified writing system (contemporary issues within Inuit realities) that is being created for and by by Inuit. Syllabics are not used in Nunatsiavut (in Labrador) but rather Roman Orthography. The standardization of Inuktut can be seen as step towards De-Colonization.

An example is provided by Sarah Townley of Nunatsiavut; the word Hill is pronounced hawk-hawk and spelled kakKak by Labrador Inuit, it will change to qaqqaq.* 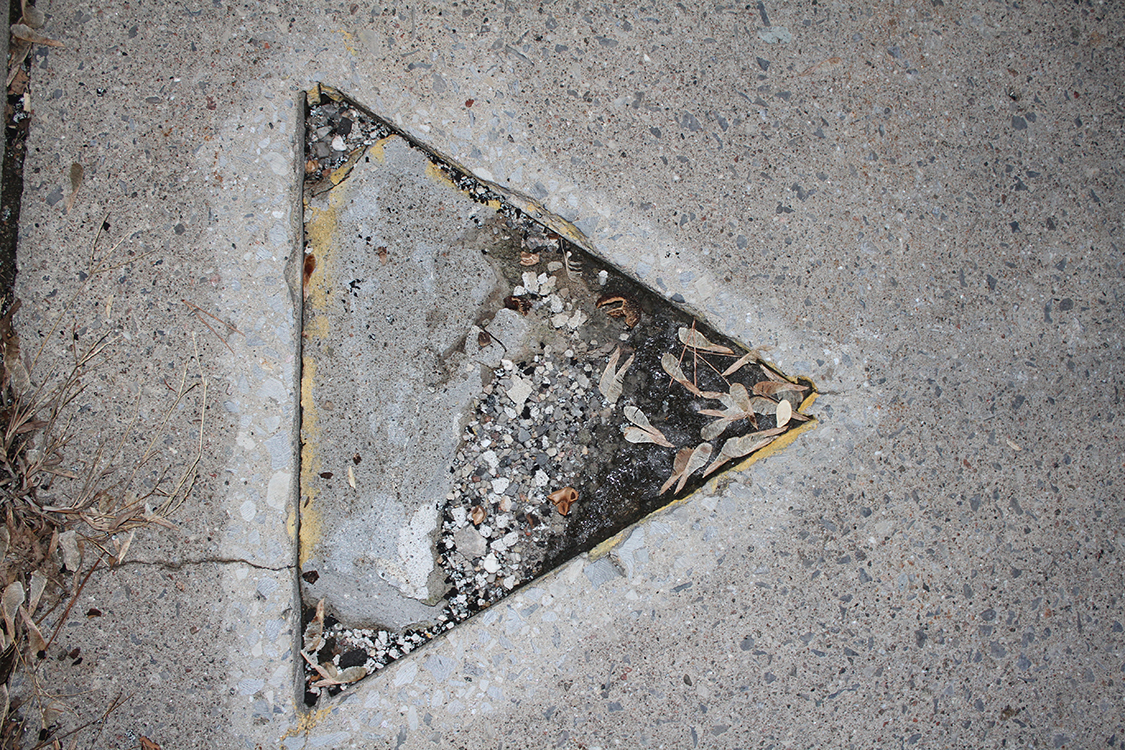 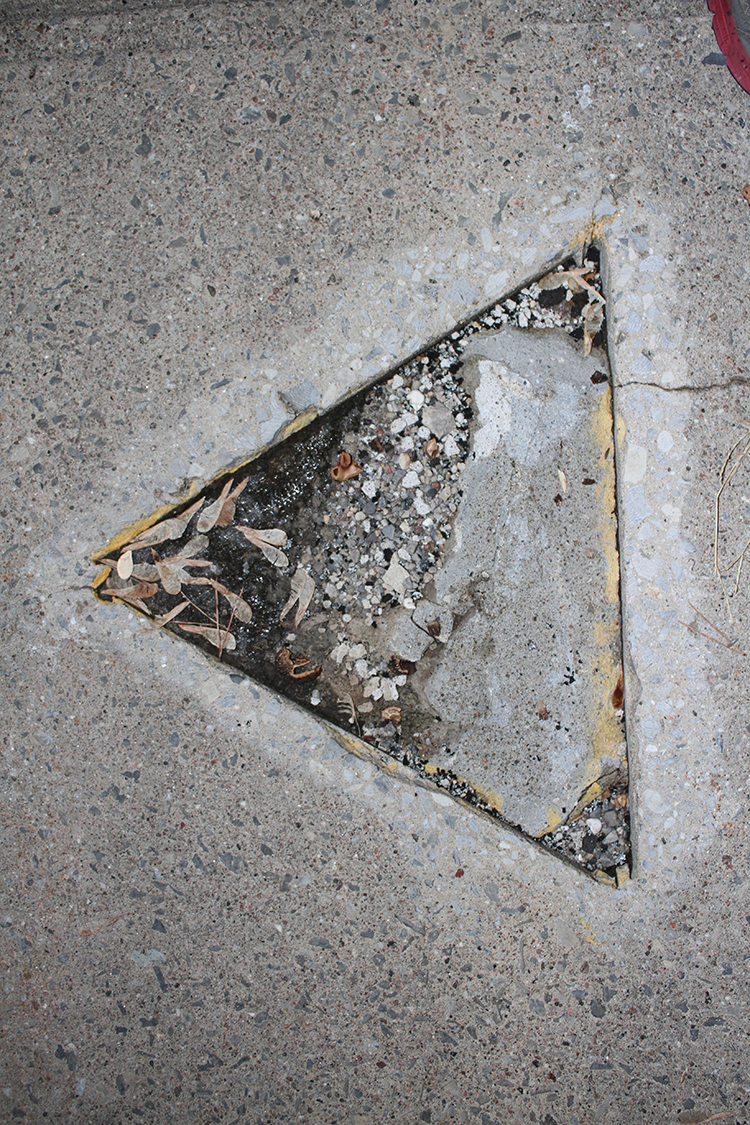