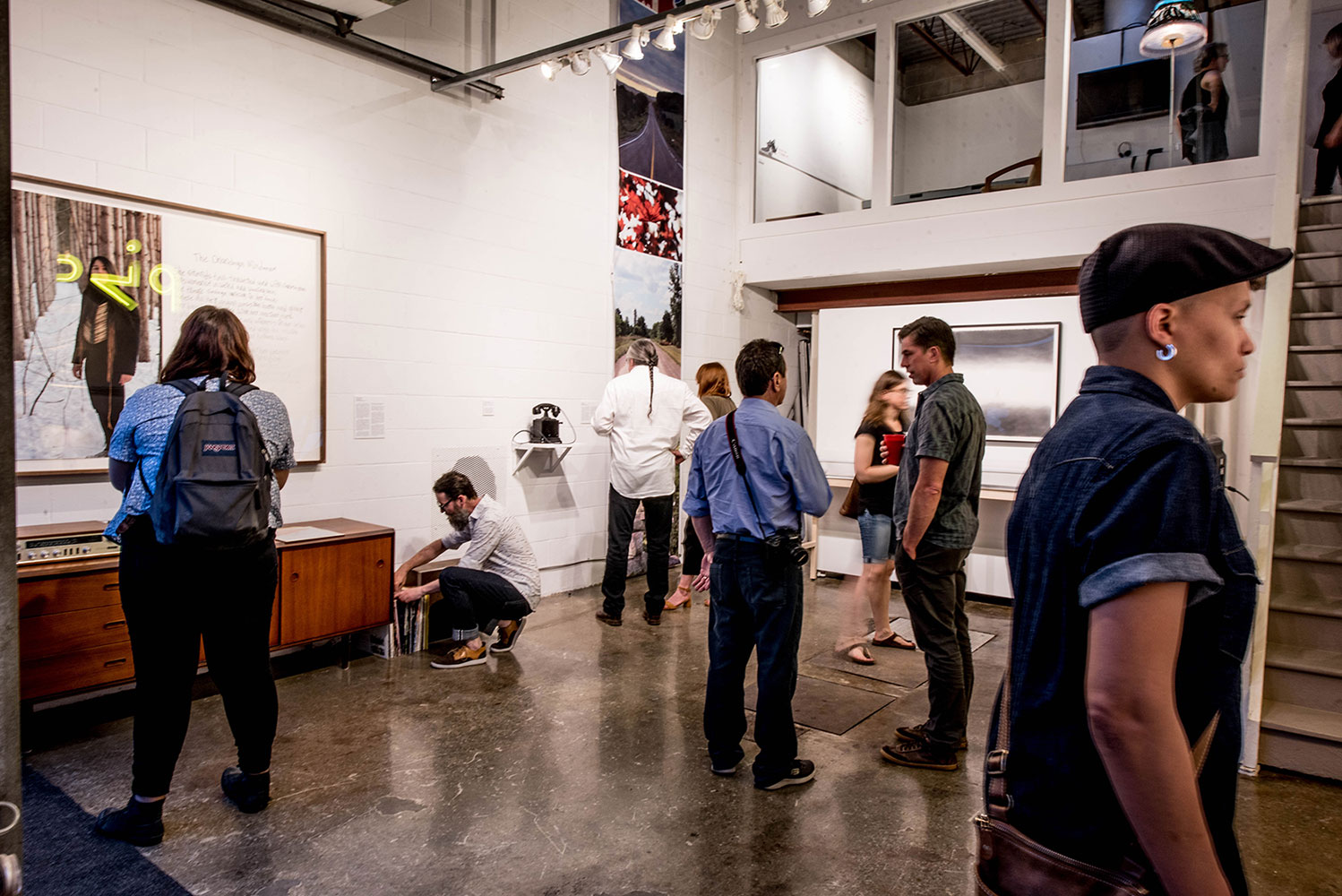 IMAGE: Shelby Lisk for Central Art Garage.   OO7 COLLECTIVE: The History of the “Ottawa Ontario Seven” Indigenous artists collective archived on www.barryacearts.com   In the Spring of 2012 a group of four Ottawa-based Indigenous artists gathered at a local cafe. The artists were Barry Ace, Rosalie Favell, Leo Yerxa and Ron Noganosh and the… 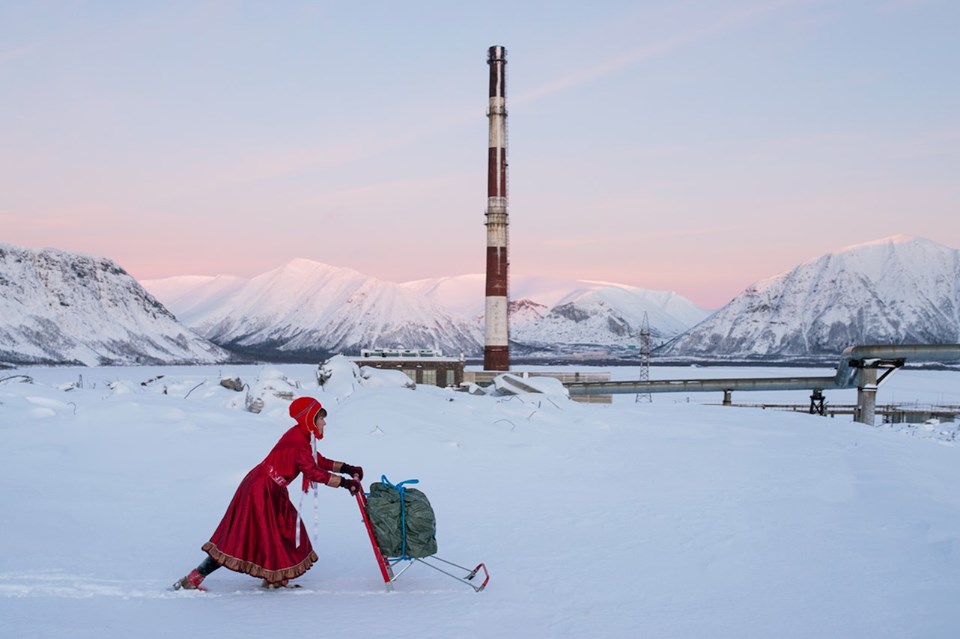 EXHIBITION: ᐊᕙᑖᓂᑦᑕᒪᐃᓐᓂᑦᓄᓇᑐᐃᓐᓇᓂᑦ / Among All These Tundras at the Esker Foundation

EXHIBITION: ᐊᕙᑖᓂᑦᑕᒪᐃᓐᓂᑦᓄᓇᑐᐃᓐᓇᓂᑦ / Among All These Tundras at the Esker Foundation   ᐊᕙᑖᓂᑦ ᑕᒪᐃᓐᓂᑦ ᓄᓇᑐᐃᓐᓇᓂᑦ / AMONG ALL THESE TUNDRAS is currently exhibiting at the Esker Foundation in Calgary, Alberta. Curated by Heather Igloliorte, Amy Prouty and Charissa von Harringa, the exhibition, which features “contemporary art by Indigenous artists from around the circumpolar world,”… 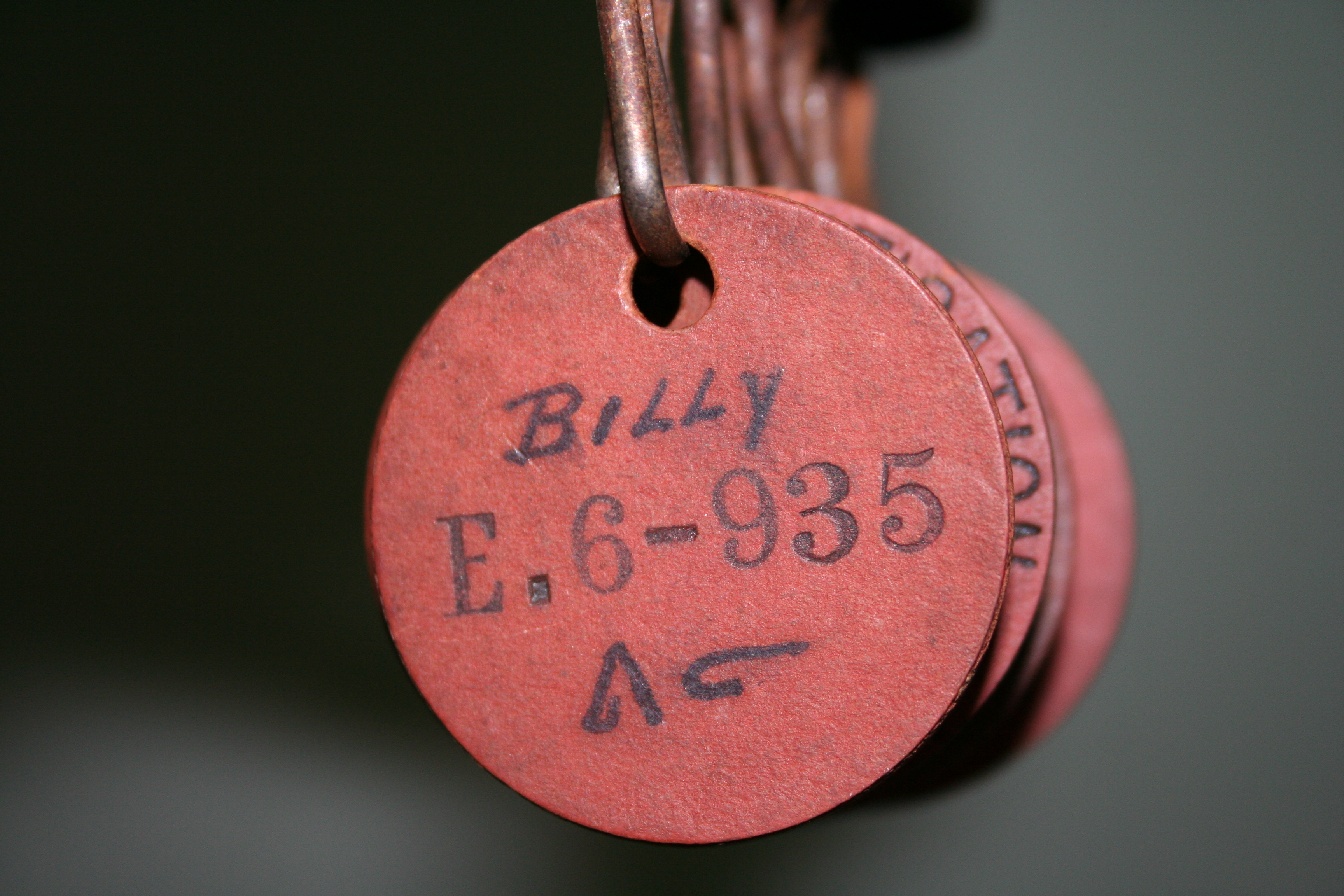 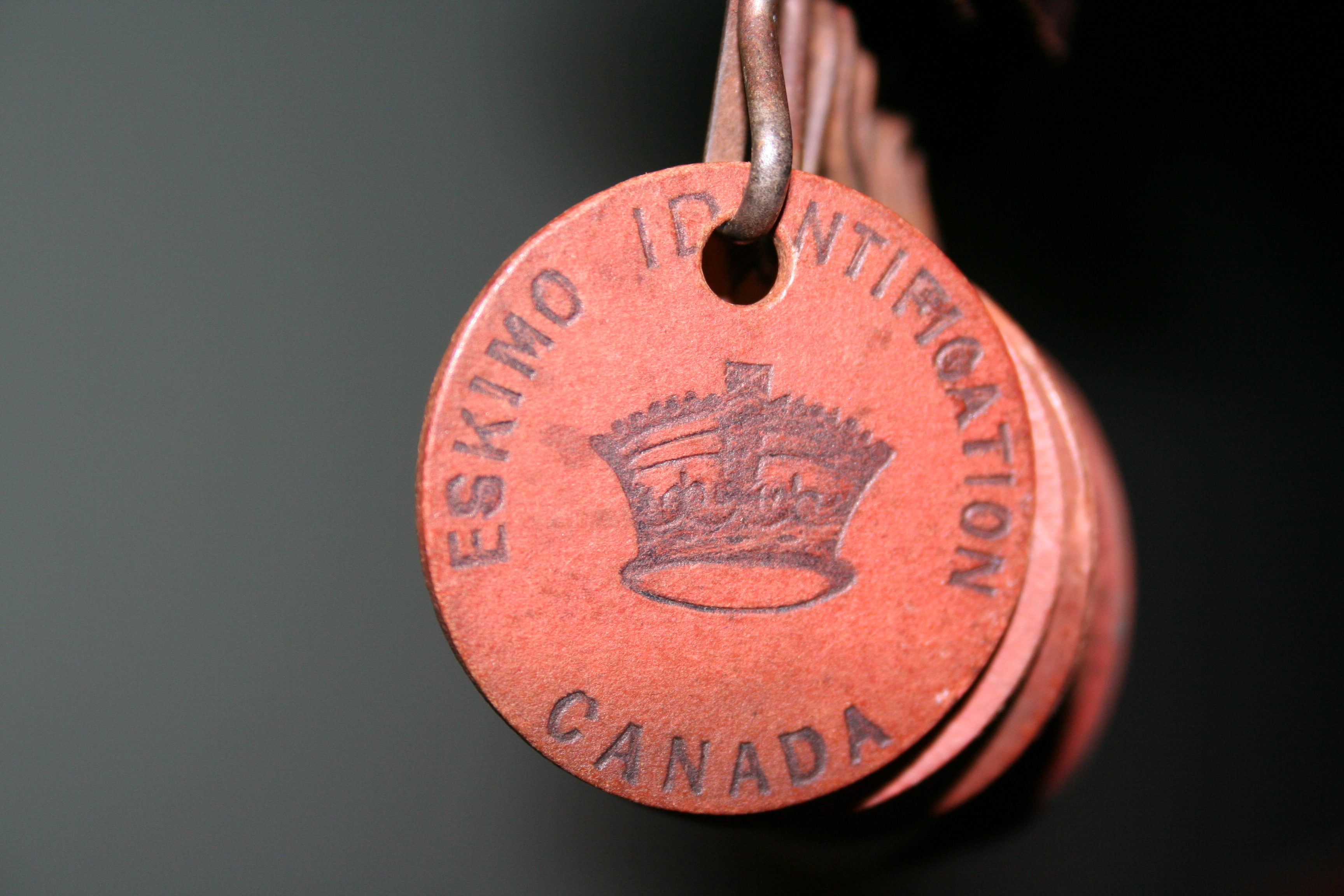 FOR THE ARCHIVE: The Globe & Mail covers the “Awareness Series” at Feheley Fine Arts

Photography remains an underdeveloped art form among the Canadian Inuit, at least in comparison to stone-carving, drawing and printmaking. Certainly Inuit artists have used photographs as source images for, say, their drawings. But as a medium in and of itself, it has attracted far fewer professional practitioners, Cape Dorset’s Jimmy Manning being perhaps the most salient example.

It’s therefore something of a salutary surprise to see Ottawa-based Barry Pottle’s Awareness Series at Toronto’s Feheley Fine Arts, one of the country’s longest-running purveyors of fine Inuit art. Not only is the series an exhibition of colour photographs, 19 in total, the ensemble has a decidedly conceptual/historical underpinning, rather than being a potpourri of depictions of the Arctic landscape and contemporary Inuit culture. 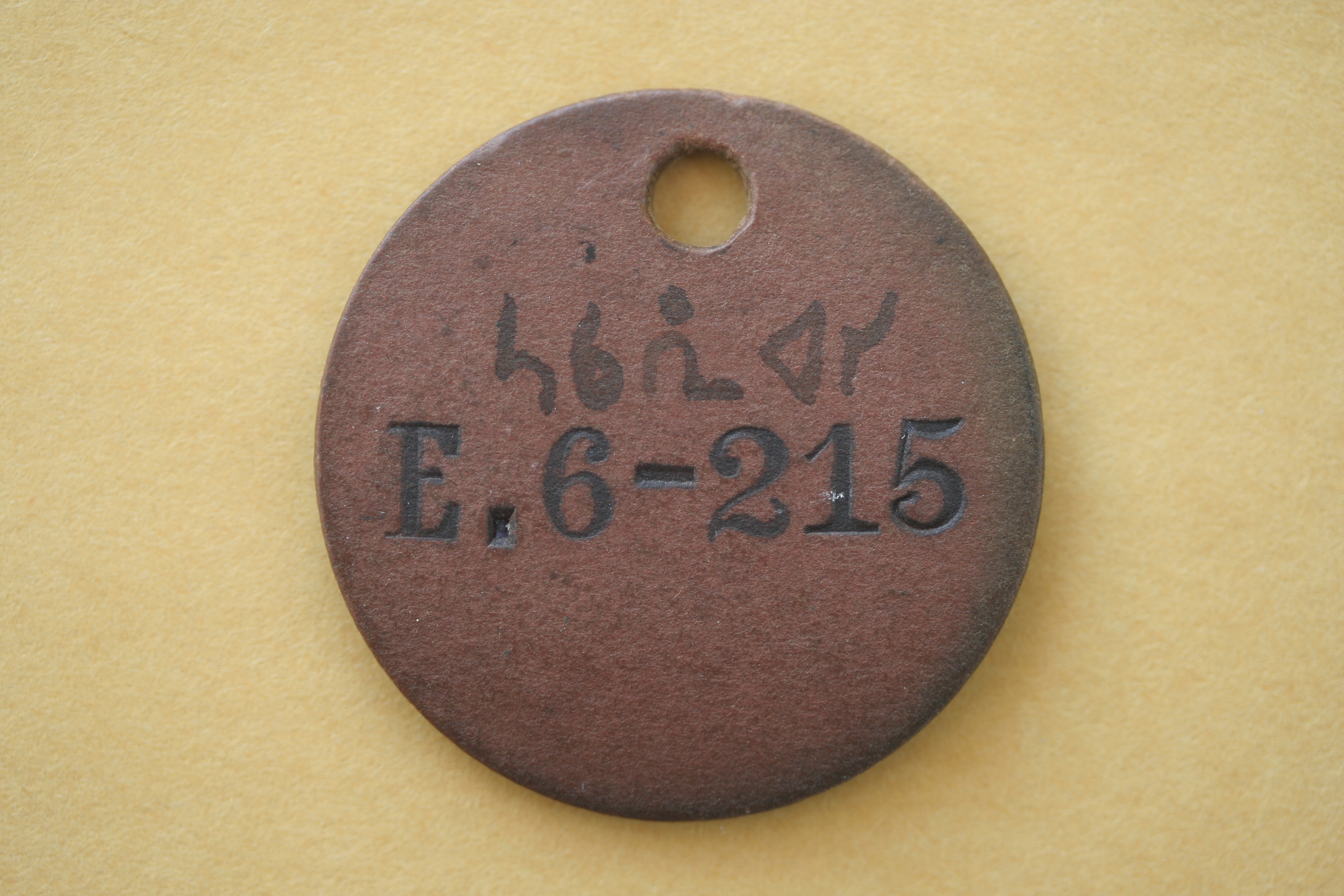 FOR THE ARCHIVE: Awareness Series at Feheley Fine Arts Toronto

Barry Pottle, from Nunatsiavut but now living in Ottawa, gave an artist talk during the opening. He offered a few words on his experience speaking to the Inuit whose tags and faces he photographed (see YouTube link below). He also discussed his experience in speaking with fellow Inuit about these tags, finding both positive and negative reaction.  The exhibition, was originally part of the travelling exhibition entitled ‘Decolonize Me’ is both informative and provocative. 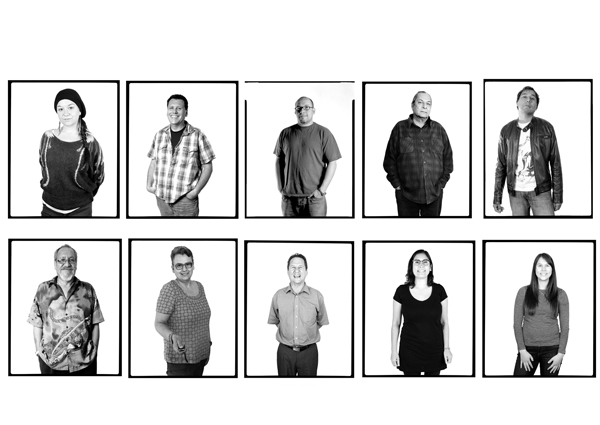 This exhibition by 10 Indigenous artists working in diverse artistic practices offers an alternative perspective to the widely propagated Canada 150 celebrations by revealing timely and poignant aspects of the convoluted historical and contemporary relationship between Canada and Indigenous peoples. If there is any room for celebration in 2017 from an Indigenous perspective, it is a celebration of survivance, tenacity, and perseverance. It’s a complicated celebration.